Unveiled on 20 November 2013, the URA Draft Master Plan has six key focuses. Transport is a key focus and identifies these issues: "Cycling for All" outlines the National Cycling Plan. Read at http://www.ura.gov.sg/MS/DMP2013/key-focuses/transport/cycling-for-all.aspx 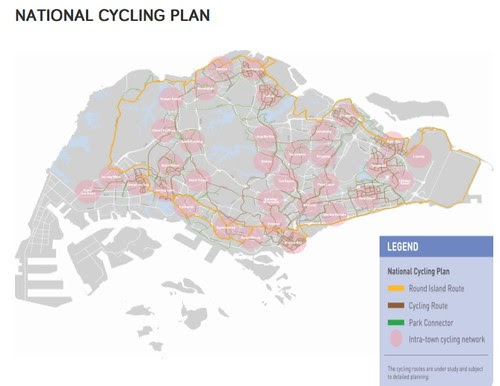 Posted by Sivasothi at 11:24 am No comments: